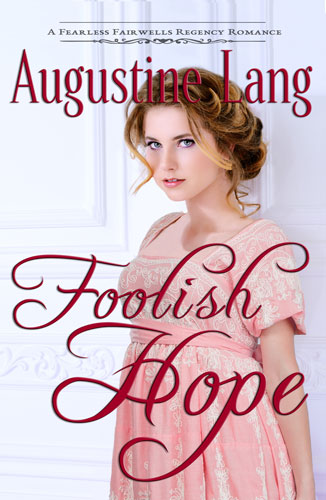 Can be read as a standalone.

Louisa Green, painfully shy, never knew she might be anything other than a wife. Then she committed two of society's highest sins: she became a gentleman's mistress—and jilted him on the way to their wedding. In doing so, she lost everything...and unexpectedly gained the first freedom she's ever known.

Ned Fairwell, injured in the battle of Albuera, is barely managing to keep his life together. His reputation as a cranky, reclusive war hero is well-deserved. But now his incorrigible sister has made him responsible for her shy, ruined, and utterly beautiful friend.

It's bad enough that Miss Green is under his roof, asking for his help to find work.

What would be worse is if she leaves. 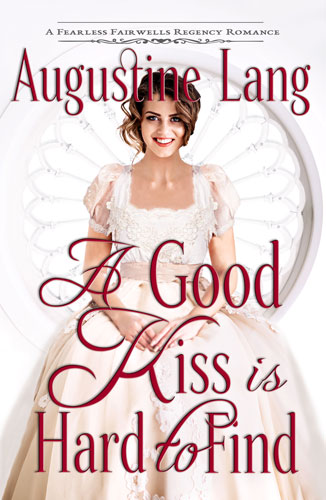 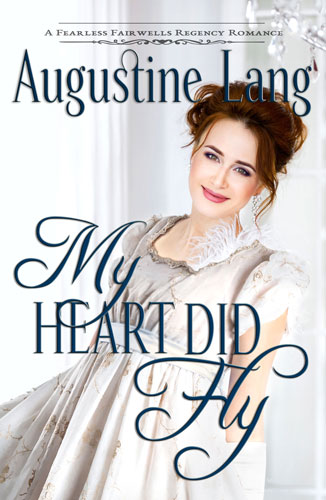